You are here: Home / About / People / Professor Ian Bowmer 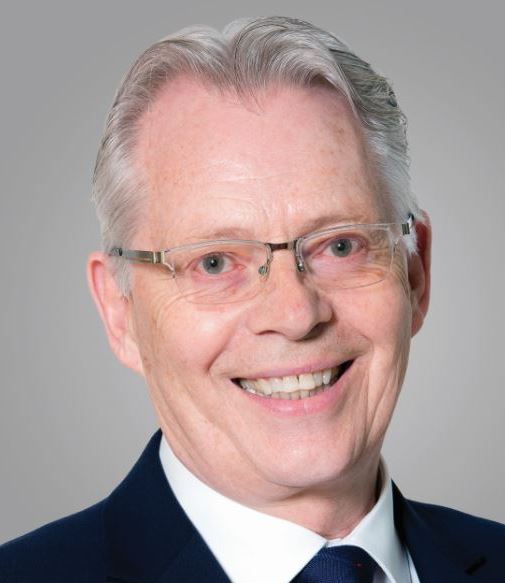 Professor Ian Bowmer was elected president of the Royal College of Physicians and Surgeons of Canada in February, 2019. He was the Executive Director and CEO of the Medical Council of Canada (MCC) for eleven years, retiring in October 2018. An internist, infectious disease specialist and HIV care provider and researcher for 40 years; he is Professor Emeritus and the former Dean of Medicine at the Faculty of Medicine, Memorial University Newfoundland and Labrador, Canada.

In 1991, Dr. Bowmer was elected President of the MCC. He was also appointed to the Council of the RCPSC, where he sat as Chair of the Accreditation and Credential Committees. In 1994, he became the first Chair of the Board of the new regional Community Health St. John’s Region. This board amalgamated five separate community services into one institution. He was appointed as one of the original non-government members of the Health Council of Canada in 2004 and became its Vice-Chair from 2007 until July 2010.

Dr. Bowmer is the recipient of several honours. He received Canada’s 125th Confederation Medal. In 2003, he was elected to the Royal College of Physicians, London. That same year, he received the MCC’s Dr. Louis Levasseur Award for outstanding contributions to the mission and vision of the MCC. He is a recipient of the Ronald V. Christie Award from the Canadian Association of Professors of Medicine for outstanding contribution to academic medicine in Canada and in 2012, the Royal College awarded him the James H. Graham Award for merit, in recognition of achievements reflecting the aims and objectives of the College. He is also a recipient of Senate 150th year anniversary medal for contributions to the community.