You are here: Home / About / People / Professor Namita Kumar 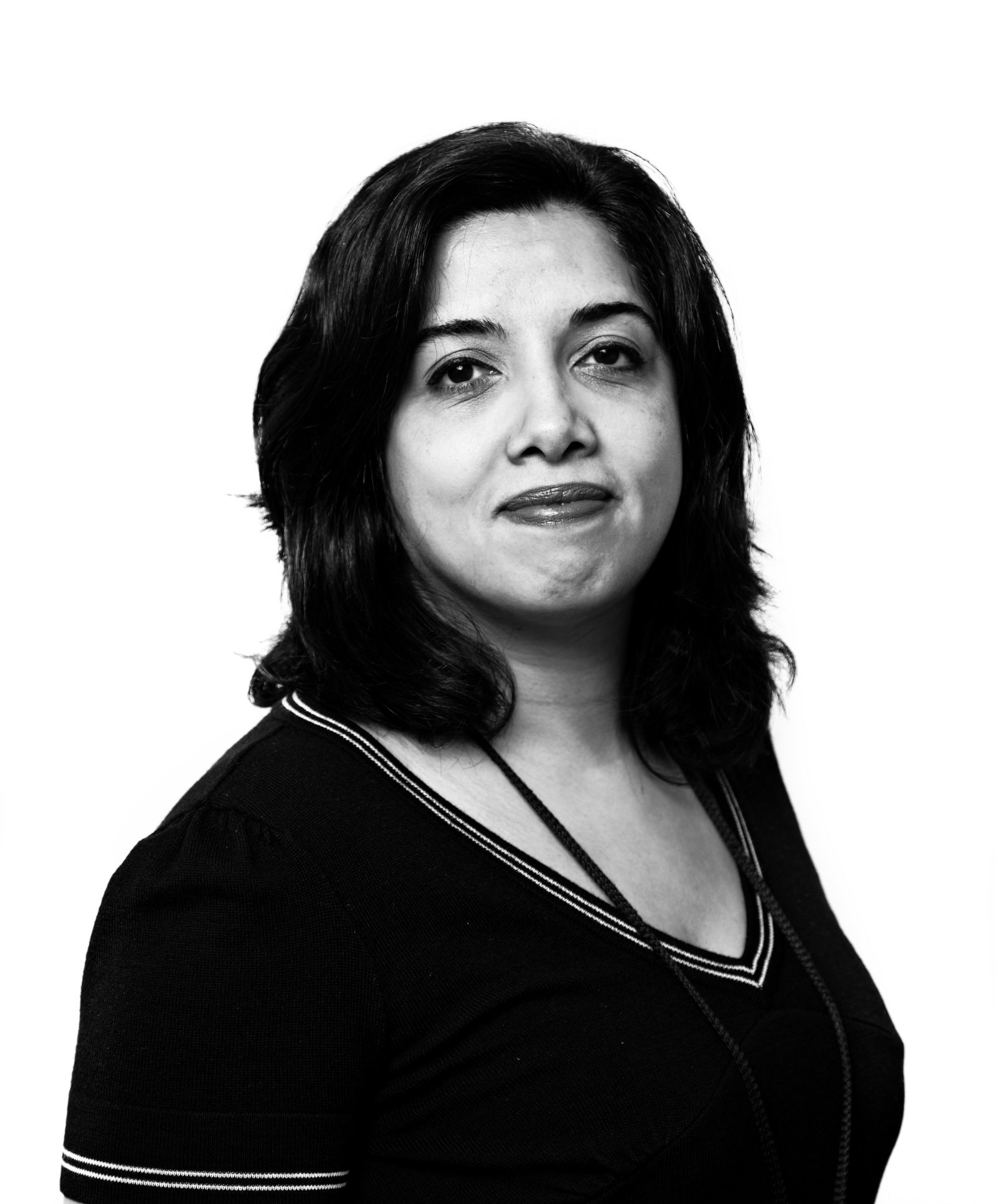 After qualifying as a doctor from Liverpool University, Namita moved to the North East of England after completing her house officer year. In the North East she completed her medical training, obtaining her post as a Consultant Rheumatologist and Physician in 2006, in which she continues.

Involvement in Medical education started in 1997 with activities including RCP (London) Trainees’ Committee, Education, training and standards Board and as a written examiner as part of the MRCP (UK) Standard Setting Group. In 2003 she was appointed as a board member of the Postgraduate Medical and Education Training Board by the Secretary of State for Health, and asked to complete two further terms. After merger of PMETB with the GMC in 2010, she was appointed as Foundation School director for Northern deanery. In 2013 she was appointed to the post of Postgraduate dean for Health Education North East. She was made an Honorary Clinical Professor by Durham University in 2014, and Newcastle University and University of Central Lancashire both in 2017. She has been a council member of the Academy of Medical Educators since 2014, and elected to Council of the Royal college of Physicians in 2017.