You are here: Home / About / People / Professor Usman Chatib Warsa 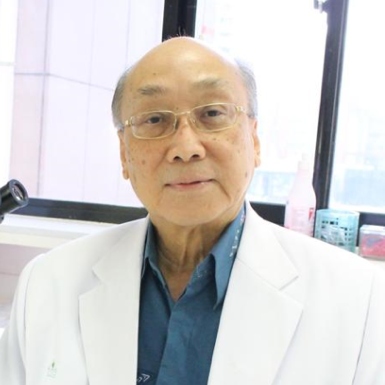 He began his term of office as the Chairman of Indonesian Accreditation Agency for Higher Education in Health (IAAHEH) or Lembaga Akreditasi Mandiri Pendidikan Tinggi Kesehatan Indonesia (LAM-PTKes), since 2014. He was involved in preparing the IAAHEH in 2010 to 2014.

He was a rector of University of Indonesia (2002-2007), preceded as Vice Dean of Faculty of Medicine and Vice Rector for Academic Affairs. He is an active member of Higher Education Council at Ministry of Research Technology and Higher Education. He also holds as an external examiner of Doctoral Program at public universities. He is an active laboratory practitioner as Clinical Microbiology Specialist.