You are here: Home / News / The WFME Executive Council met in Ferney-Voltaire, France, to report on and review its policies

On 26 and 27 October 2022, members of the WFME Executive Council met at the WFME office in Ferney-Voltaire, France, after more than two years of online meetings. One objective of the meeting was to report on activities and progress related to the main three focus areas of WFME expertise: the Recognition of Accreditation programme, Standards for Medical Education, and the World Directory of Medical Schools. Discussion covered the approach to renewal of Recognition Status after a period of 10 years, globally operating accrediting agencies, and a statement for medical schools on approaches to recognition of an accrediting agency. A report was given on progress achieved towards the revision of the Post Graduate Medical Education Standards and the continuing efforts to keep the World Directory of Medical Schools up to date.

As part of the strategic planning session, new members for the Finance Committee and Risk Committee were nominated to replace the members whose term has ended or is about to end in the near future.  The Executive Council was pleased to receive the report of Adam Halsey of Haysmacintyre LLP on the audit his firm had conducted of WFME’s accounts. The report showed that the accounts were correct and accurate.

Each member also reported to the Council on the strategies and plans of their respective organisations. To point out one, Professor William W. Pinsky presented the ECFMG implementation plan for the Recognised Accreditation Policy announced on 12 October 2022.

To conclude the meeting, Professor Ricardo León-Bórquez, President-Elect, shared his plans for the future of the organisation when he assumes the presidency from Professor David Gordon in January 2023. Participants at the WFME Executive Council meeting (from left to right):

📣 WFME is pleased to announce that the Education & Training Authority (BQA) in Bahrain has been awarded Recognition Status by the WFME. 👉More information can be found here: https://t.co/0UD2jx8xaM https://t.co/LN9BnLtNFr 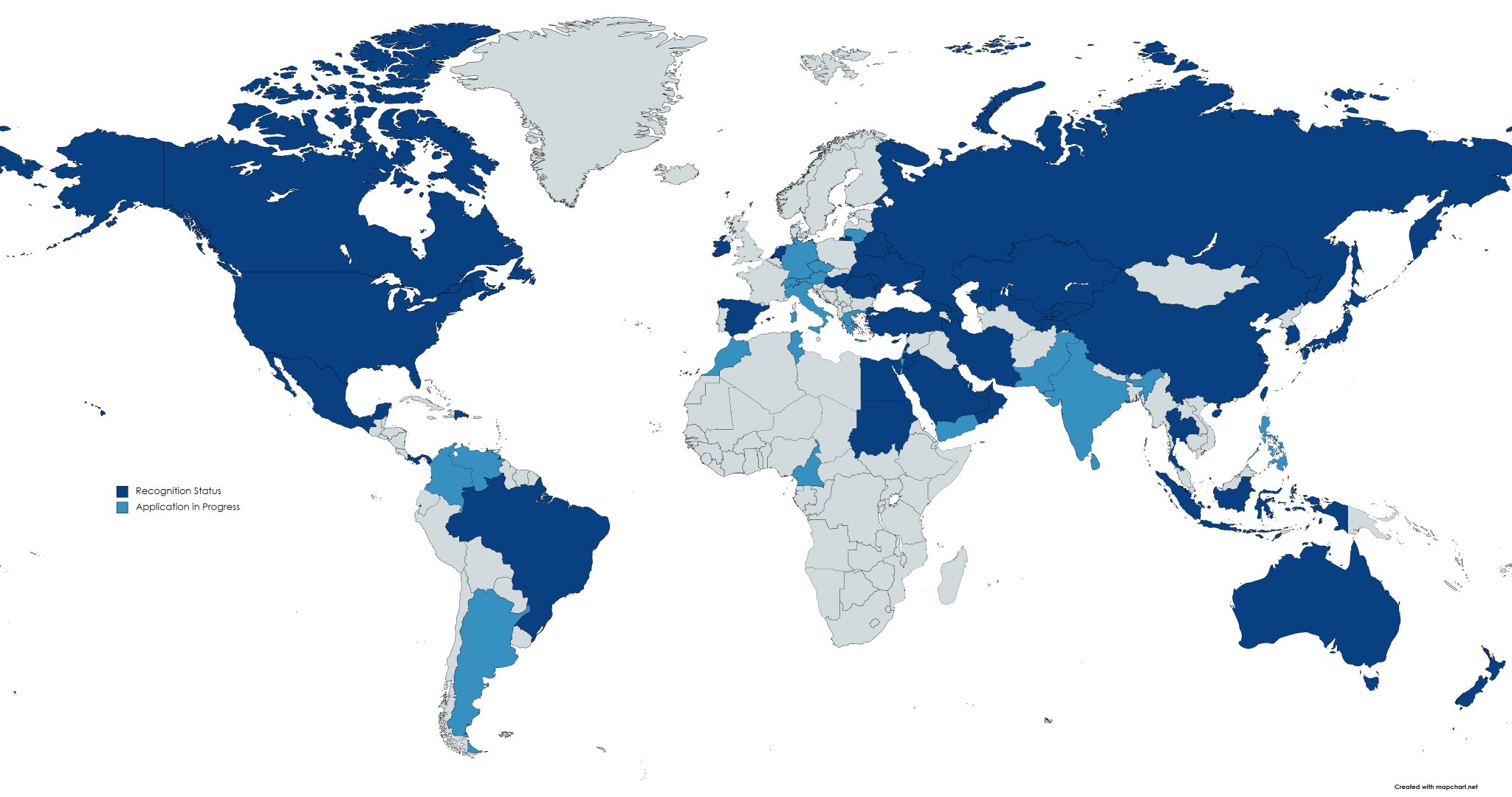 📣On 26 and 27 October 2022, members of the WFME Executive Council met at the WFME office in Ferney-Voltaire, France, after more than two years of online meetings, to report on and review its policies. 📣For more go to https://t.co/RvwghzdeTu https://t.co/TihwZ5CabV 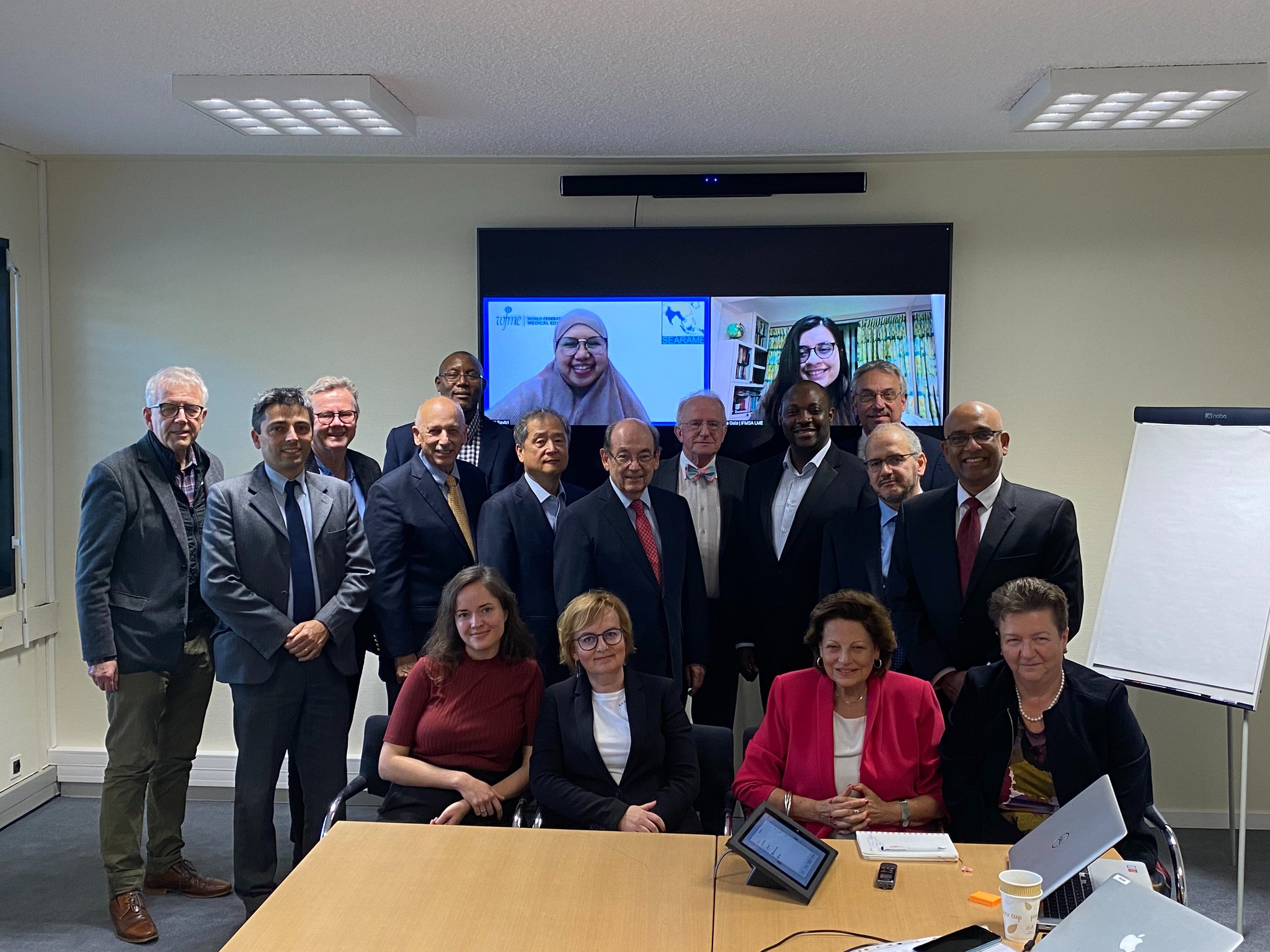 WFME is pleased to announce that the Grenada Medical and Dental Council (GMDC) in Grenada has been awarded Recognition Status by the World Federation of Medical Education. Congratulations! https://t.co/Lr7FDQsNPn
h J R

WFME is pleased to announce that the American Osteopathic Association’s Commission on Osteopathic College Accreditation (COCA) has been awarded Recognition Status by the World Federation of Medical Education. Congratulations! https://t.co/jSSePXwEY8
h J R